THIS DAY in 1963 saw the dark departure from this earth of a writer of incredible latent talent and ability, C.S. Lewis, who also happens to have been from the emerald isle.

Born in Belfast, Lewis spent his summer holidays in Portrush, near where I am from, and enjoyed the inspiring scenery of this enchanting area, I often post pictures of.

I absolutely love, and am deeply blessed by, the many inspired, incredible writings of C.S. Lewis so just thought I would post a quick one today to remember and honour this man.

His passing was totally overshadowed by the fact John F. Kennedy was shot just an hour later, and obviously the rest – as they say – is history.

Five months before he died, Lewis wrote these words in a letter to an American friend who feared she was dying: “What is there to be afraid of?… There are better things ahead than any we leave behind…” 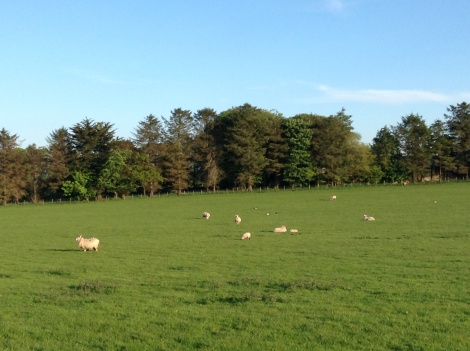