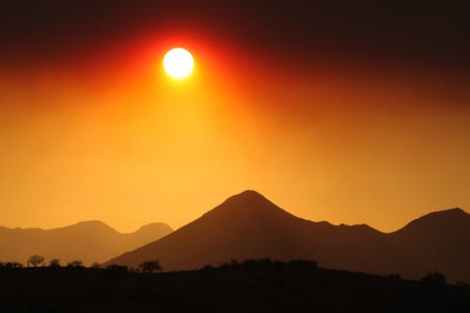 During Ramadan, the pressure on secret Christians in Islamic societies is more intense than usual.

As the Muslim world celebrates Ramadan, (from the evening of 5th May until 4th June this year in UK), the Christian charity ‘Open Doors’ this week shared the story of Aizah, a Christian convert from a Muslim background, who risked everything to become a follower of Jesus Christ, and now helps other women like her.

“If you are a woman born into a Muslim family and you become a follower of Jesus, then you bring shame on your father, your brother, and the whole family. They will tell you that you’re an infidel, you bring us shame,” said Aizah.

Apparently when Aizah was a teenager, she met a Christian: “As a Muslim I liked this woman very much. I saw that she was good, so I didn’t understand why she wasn’t a Muslim. I tried to evangelise her, to turn her into a Muslim.” But Aizah ended up ‘falling in love with the Bible.’

When Aizah told her father of her conversion from Islam he said, “You are going to lose everything. You will lose your mother, your brother and sister, and nobody will talk to you.”

The next day Aizah’s father confiscated her car. He told her younger brother to beat Aizah twice a day. In her father’s eyes she was brainwashed. “He ordered me to stay at home for ten days and have no contact with Christians. He expected me to return to Islam,” Aizah said.

Aizah was not allowed to eat with her family. Nobody talked to her. But despite her father’s efforts Aizah did not give up her faith so her family disowned her.

“I went to church. When I came back home my mother said that my father might kill me,” Aizah said. “I walked away with only the things that I could fit into my backpack.”

Aizah found refuge with another Christian. She is now an Open Doors partner and offers support to women who, like her, face persecution because of their faith and gender.

Aizah explained: “When women are expelled from home they lose their honour. They have no protecting shield for them, no father or brother to defend them. In our culture, people think a woman like that deserves to be attacked. It is a big thing. It makes a lot of difference when people know that someone is protecting you as a woman.

“I had never heard of any other organisation that has said that they’re going to work for women. This is very bold. We’re living in a male culture. But Open Doors are saying we will come also alongside the women.”

Persecuted women are doubly vulnerable and their struggles are often unseen and ignored by the world around them.

Open Doors’ vision is that every woman who is persecuted for her faith and gender is seen, valued and empowered to reach her God-given potential. 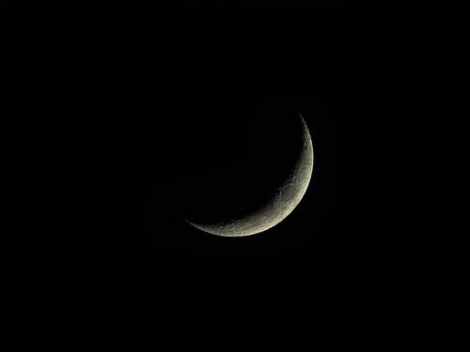 During the Muslim prayer month of Ramadan (which is this month), Christian converts in Islamic nations who are no longer living out their Muslim faith are easier to spot. There is increased pressure for secret believers and greater risk that their new found faith will be discovered. For women, if that happens then, like Aizah, their family may attempt to kill them.

Through the campaign ‘See. Change.’ Open Doors’ is ensuring women are treated with care and dignity, seen when isolated, empowered to read, enabled to earn to provide and confident that God sees and loves them no matter what they have suffered. Open Doors is raising support for women like Aizah.

(Emeraldscribe is not affiliated with /does not receive anything through this link).